Most people know that a Tom Collins is a type of gin cocktail made with lemon juice, soda water, and sugar.

But you probably never knew that it’s named after a really lame joke from 1874.

Here’s how it went: A man would approach his friend and ask, “Have you seen Tom Collins?” 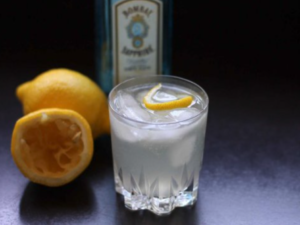 “Why no!” the second man would say. “I have never made his acquaintance.”

“Perhaps you had better do so, and as quick as you can, for he is talking about you in a very rough manner — calling you hard names, and convincing people there is nothing you wouldn’t steal short of a red-hot stove.”

This would upset the second man, who would stomp off to go looking for this rascal Tom Collins, but — twist! — he didn’t actually exist.

It’s a pretty lame joke, but it went viral and became all the rage in New York and Philadelphia. It was so popular, in fact, that it was dubbed “The Great Tom Collins Hoax of 1874.”

Seriously — some newspapers at the time even printed stories containing false sightings of Tom Collins, and several songs were written that memorialized the joke.

Eventually, one intrepid bartender caught on and named a drink “Tom Collins” so that if anyone came rushing into his bar seeking revenge and asking for Tom Collins, they would unknowingly have ordered a tall gin drink instead.

Oh, and just to remind you what people looked like in 1874, this was the height of fashion: 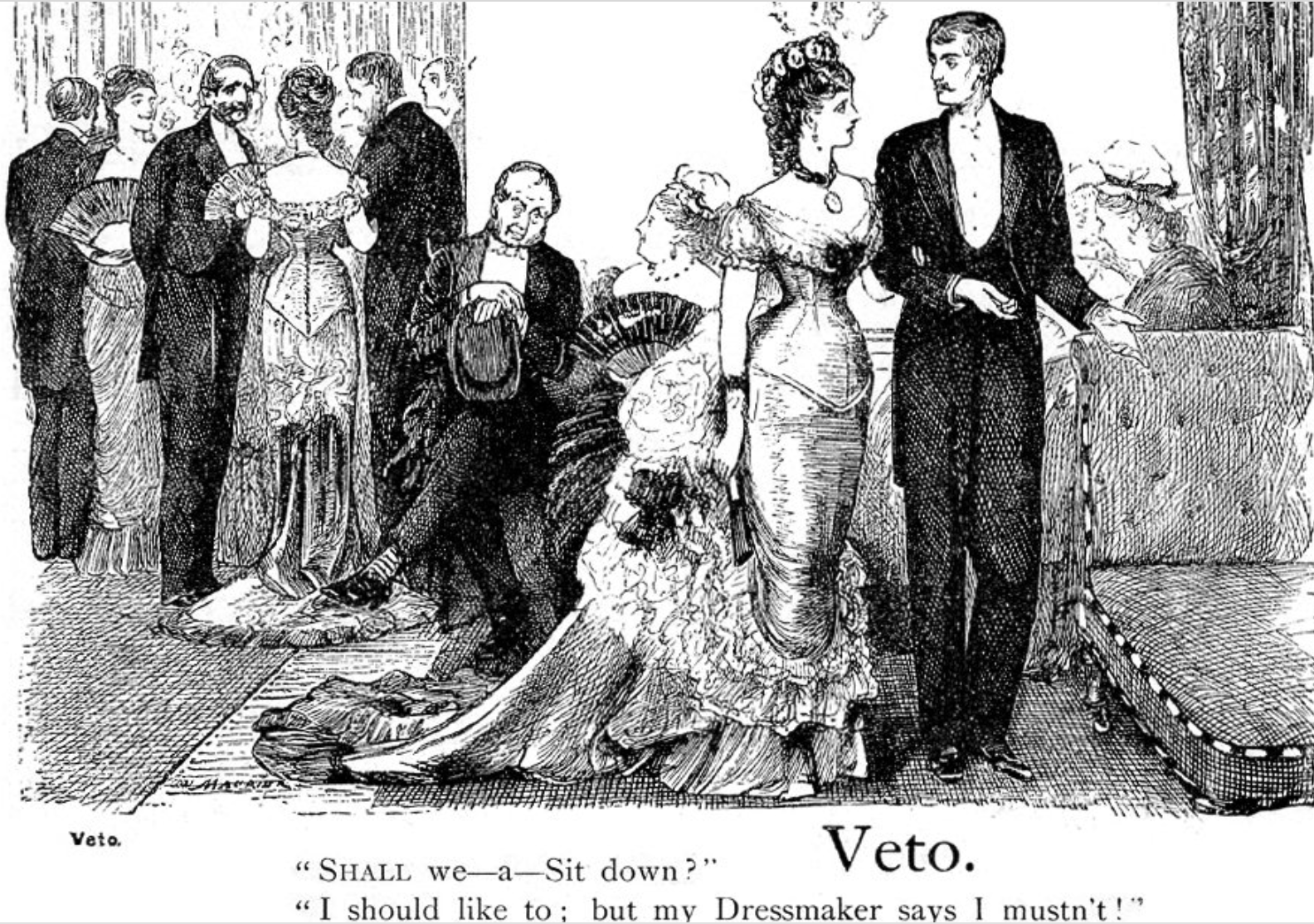